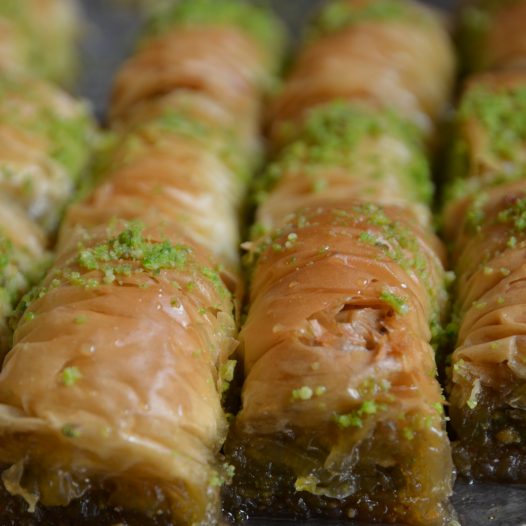 An in-depth interview with Kate Jessop, senior immigration lawyer from Brighton Housing Trust, recorded as part of the Castaway Heritage project by Ayah and Steve.

“I’ve been practising here since 2001, but I’ve actually been working in asylum and immigration law since the last century, since 1987, so for a long time. And there have been numerous changes. A few for the better, but mostly for the worse…” 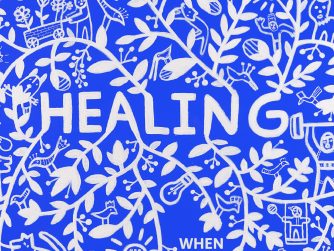 A special edition for Refugee Week 2022 featuring recordings made by refugees and asylum seekers for the Sound Seekers audio festival and a... 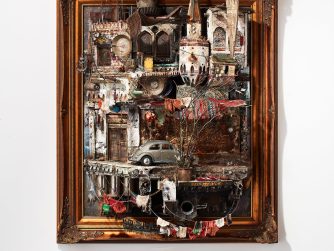 Mohamad Hafez: “A safe haven for the soul”

Syrian-born architect and artist, Mohamad Hafez, takes us on a walk through the stree-tscenes of his miniature dioramas that transport the... 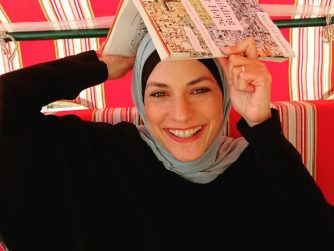 Marwa: “the battle for home”

Marwa Al-Sabouni is an architect and writer from Homs, Syria. In this interview she talks about the problems in Syria before the war and... 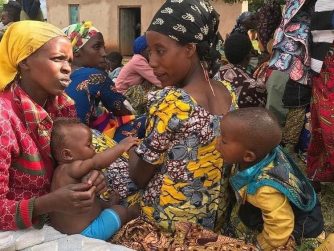 This programme is dedicated to the memory of Angelina, the beloved sister of our friend, Alex Ntung. Angelina was murdered by the DRC army... 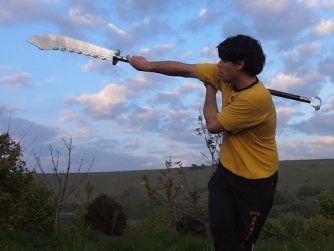 Fuad is a refugee from Palestine who found family and friendship at Nam Yang Martial Arts Club in Brighton. In this programme we talk to... 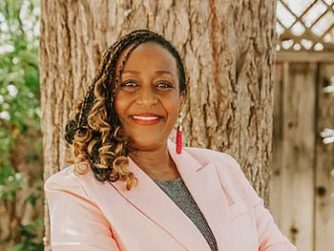 Senait: “How to be a refugee”

Senait Mesfin Piccigallo talks to Refugee Radio about her new book “You’re in America – Now What?” a guide for...