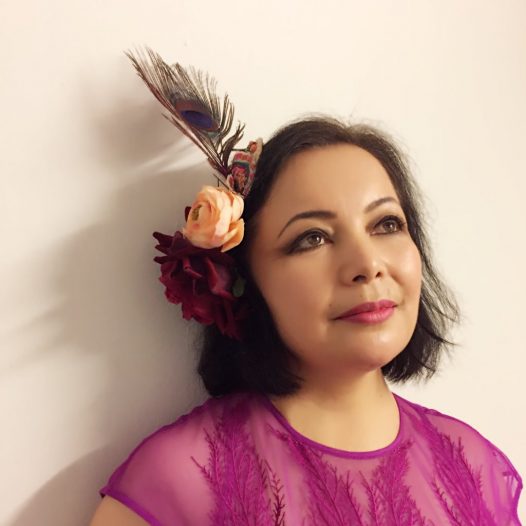 Musician and activist, Rahima Mahmut, talks to Refugee Radio about her life in exile and about the persecution of the Uyghur Muslim minority in China’s Xinjiang region.

Xinjiang is west of the Great Wall, and was not historically part of China. The residents refer to it as East Turkestan. These days it has become a police state of checkpoints and futuristic surveillance, while anywhere between one and three million people are interned in concentration camps and subjected to forced labour. The official line is that the camps are “re-education” centres for students, but witnesses say that this a cover for brainwashing and torture.

In this podcast, Rahima shares her experiences of growing up in the area and the latest revelations from those inside the camps. She also shares ways that people can get involved in raising awareness and taking action.

Rahima finds relief from all of the sadness and pain in music, and we are happy to share some of her songs in this podcast. 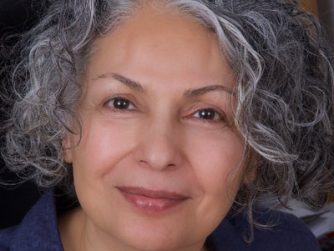 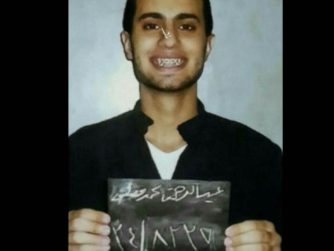 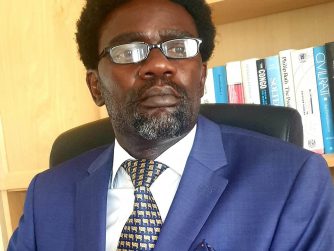 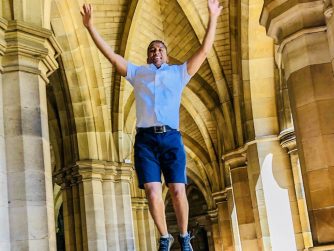